Google Stadia is about to launch, and it promises a huge shake-up in the world of video games.

What is Google Stadia?

Google Stadia is a new cloud-based venture in the world of gaming. It will be similar to video streaming services but for video games. The main features that Google are advertising are the ability to play without a console and no waiting for game downloads.

Games will still have to be purchased through the Google Play Store, but once they have been purchased, they are available to stream straight away. What’s more, these games will be playable on a number of devices, including smart TV screens, laptops, tablets and phones.

The game is never limited to any single device during play – each game on Stadia can be picked up and resumed by the player on whichever screen they want. Streaming will be available in up to 4k resolution and a frame rate of 60fps, depending on the device and the speed of the player’s online connection.

What is Google Stadia’s advantage over its competitors? No console is required. In terms of hardware, the Stadia consists of just a wireless controller and Chromecast Ultra – Google’s pocket-sized piece of streaming software that plugs into a television to provide 4K streaming of Netflix, YouTube and more, using a connected smartphone or tablet as the remote control.

The Stadia controller also features a button that activates Google Assistant, meaning players get the full use of voice activation to open, purchase and begin playing games.

Google Stadia vs Project xCloud: Who Will Win?

Google aren’t the only ones working on this type of gaming technology. Microsoft will soon be launching their own service named Project xCloud. Project xCloud works in a similar way to Stadia, with the intention of bringing Xbox gaming to players’ smartphones and tablets through streaming.

Back in May, Sony and Microsoft announced that they are collaborating on game-streaming technology and AI. This news is particularly interesting as Sony and Microsoft have a long-standing rivalry, dividing gamers into either Xbox players or PlayStation players, with the potential of shifting allegiances each time a new console is released. Their collaboration suggests that they realise just how much of a serious competitor Google Stadia could be.

Microsoft are insisting that their software is being made to provide gamers with options of how they play and is in no way intended to replace console gaming. If Sony advance their own streaming service, they will likely take a similar position. As Google has no horse in that race, focusing all their efforts into Stadia without worrying about console sales could result in a superior service to their competitors.

At the minute, it’s difficult to predict which service will come out on top, but two of the biggest gaming powerhouses collaborating to challenge Stadia means Google must be on to something good. Simple curiosity will likely bring a lot of gamers to Stadia, at least in the early stages of its release.

What is Google Stadia available on?

Google Stadia is intended to work across all televisions, laptops, and tablets running Chrome OS. Currently, however, the only smartphones supported by Google Stadia are the Pixel 3 and Pixel 3a. This means that many players interested in Stadia may not immediately get the full benefits of what makes the system unique.

Google may look at deals with other phone manufacturers to make the Stadia compatible with more devices and increase sales of the system. Alternatively, they could be hoping that the Stadia will increase sales of their own products. If Stadia is successful, it could also result in Google producing more of their own supported products, with the gaming software used as a very enticing extra when competing against Apple and Samsung Products.

It is unlikely that the launch of Stadia alone will see droves of people trading in their current phones for Google Pixels. However, if the system proves to be everything it promises, a significant number of dedicated gamers may consider making the switch when it’s time for their next upgrade in order to get the full benefits of the service. 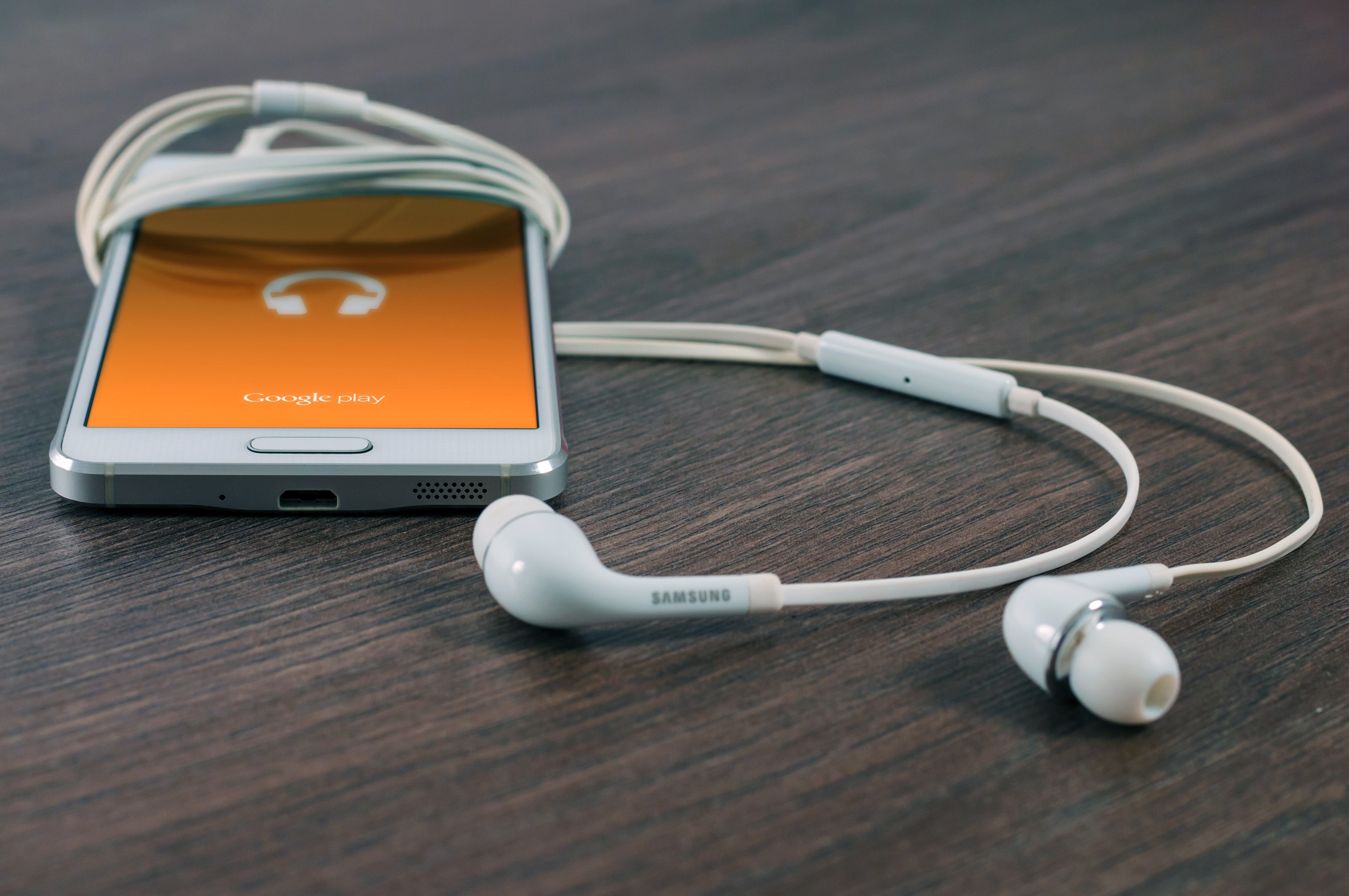 What is Google Stadia’s release going to do for data collection?

Google stores a huge amount of data about its users to personalise ads and improve user experience – this is mainly gathered through search patterns, browser history and online forms we fill out. Add to this all the information gathered through the use of Google Assistant and Google may know more about us than some of our friends.

People who play video games spend a significant amount of time on them, and this could be used by Google Stadia for even further data collection. Google will know how long players spend on the system, what time of day they are most likely to play, as well as collecting any requests or searches they make during that time.

This could end up as a lucrative marketing opportunity for advertisers. While players won’t take kindly to their games being interrupted by ads, targeted ads during searches for new games or main menus could work well. Adverts for games themselves, gaming accessories, or even takeaways could be especially effective.

Most privacy and data collection settings can be changed, but we often readily allow that information to be collected to provide a better, more personalised experience. If all this still sounds a little scary, take a look at our blog on data privacy scandals and why we don’t care as much as we should.

Google Stadia is certainly going to shake things up when it comes to gaming. Once the service is established, the ability to take gaming on the go and switch between devices will be a huge boost for players. Plus, the elimination of hefty up-front console costs could appeal to many more casual gamers.

What remains to be seen, however, is how much the service is affected by the average internet connection. Google recommends no less than 10mbps to run the system, with a speed of 35mbps required to get the full 4k experience. With the average household having multiple devices taking up bandwidth at any one time, this could also affect the gaming experience.

The current slate of games for Stadia is impressive, but with Sony and Microsoft collaborating, there may be an increase in system-exclusive titles, with companies paying big money to developers to keep their new games out of the hands of their competitors.

With Google Stadia set to release in November, the next few months are going to be very interesting for the world of gaming.