For the past few months, Huawei have been caught in quite the data privacy scandal, with senior officials around the world accusing them of carrying out cyber-espionage.

In spite of these concerns, The Daily Telegraph reported that the UK government was still preparing to give Huawei access to the 5G network. Information regarding the Huawei 5G contract was allegedly leaked from a high-level National Security Council meeting to the Daily Telegraph. Just yesterday, the UK defence secretary Gavin Williams was sacked over this leak, with the prime minister stating she had “lost confidence in his ability to serve”.

The sensitivity of the UK government to the Huawei scandal shows just how controversial this tech company is at the moment. Governments across the world are planning on blocking telecoms companies from using Huawei gear in next-generation 5G mobile networks over concerns about the firm’s ability to give information to the Chinese authorities.

Some have even suggested that using a Huawei phone could be a compromise to national security. In an interview with Tech.Co, a senior international defence expert suggested that it was ‘entirely plausible’ for the Chinese government to demand access to data collected from Huawei technologies.

This new development in the world of data privacy has caused concerns for mobile users worldwide. As you can see in the image below, searches for the phrase “are huawei phones safe” rose significantly once people become aware of this data scandal.

As the owner of a Huawei phone, I was initially alarmed like many others. But not alarmed enough to do anything about it. In 2019, there’s a certain resignation to the fact that we are being “spied on” by our phones – it’s something we’ve become used to. From Google to Facebook, big corporations having access to our data and being able to use it however they please is not a new story.

Following on from last week’s blog about Google location tracking, we’re taking a look at some of the reasons which suggest that we don’t actually care about data privacy scandals as much as we claim to.

While this may not be the case with the Huawei scandal, when it comes to Facebook and Google, it is fairly easy to change your privacy settings once you know. You can turn off location data, ad preferences and choose the amount of data that is shared or stored.

A quick browse of the web will provide you with plenty of how-to guides for turning off all of these elements but a lot of people just can’t be bothered or don’t really care.

Whether we’re checking in at a gig on Facebook or posting our holiday destination to Instagram, we are constantly sharing our personal information on social media platforms. We love to document every aspect of our lives, from the food we eat to our outfit choices.

All of this information allows platforms like Facebook to create lookalike audiences and target people with their adverts. This is not information they have stolen, but information that we have put online. Plus, while some may object to targeted advertising, for many of us…

Personalised ads make our decision-making process a little bit easier. They pop up with suggestions of things we might like, and a lot of the time they help us find what we were looking for.

When you go to turn off your adverts on Facebook or Instagram, you are kindly reminded that “you’ll still see ads, but they won’t be as relevant to you”. They’re asking: ‘what would you prefer? Rubbish adverts for things you don’t need or adverts which have been lovingly tailored to you?”. And they have a good point – if you have to see adverts, it might as well be for things that you’re interested in.

The idea of personalisation also comes into play with services like Netflix and Spotify. We love the fact that they record our preferences and give us suggestions of what to watch or listen to. In 2018, Spotify used their customer data to create a series of billboard ads which reflected user habits in a humorous way. Sure, it is a little bit creepy, but it’s also fun! 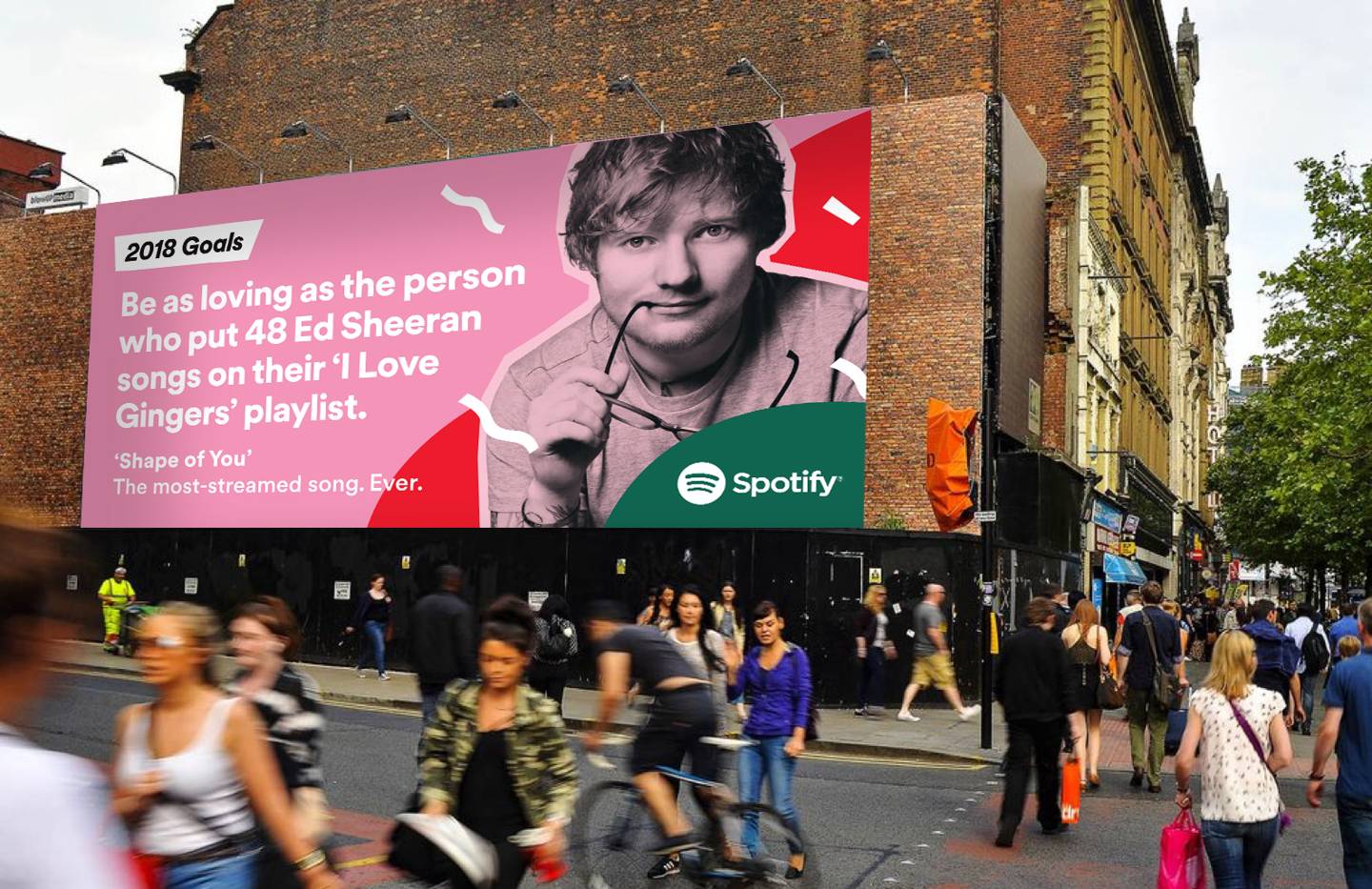 Facebook, Google, Amazon and Apple have been receiving more criticism recently, and rightly so in many cases. Allowing personal data to be manipulated for use in political campaigns is an extremely worrying prospect, which is why the Cambridge Analytica scandal caused such a ripple. Data leaks which breach national security are even more concerning, which is why the idea of Huawei having access to the UK’s 5G network is so scandalous.

However, at this point, we’re in too deep. Can you imagine a world without the convenience of searching on Google? Without Spotify or Netflix making recommendations on what you might like? Without the instant connectivity that social platforms provide? It would certainly be a struggle to move away from the digital technologies that are so ingrained in our lives.

If you enjoyed reading this article, make sure to check out our blog on Google location tracking.

For more information about how to effectively use Google or Facebook ads for your business, feel free to get in touch with our team.