Back in February, we wrote a blog on the battle of YouTube Music vs. Spotify. With the announcement that YouTube Music will now be replacing Google Play Music as the default music player on Android phones, it seems that Google is fully committed to going into combat with their streaming service.

What is Google Play Music?

Google Play Music launched back in 2011 is currently the default music player on Android phones. It’s a music and podcast streaming service in addition to being a place where users can upload to and listen to their own personal music files.

However, when YouTube Music was launched back in 2018, many people quickly cottoned onto the fact that it was intended as a replacement for Google Play Music.

Don’t panic if you’re a big fan of Google Play Music, though! You’ll still be able to download the app and log in to use it as normal. 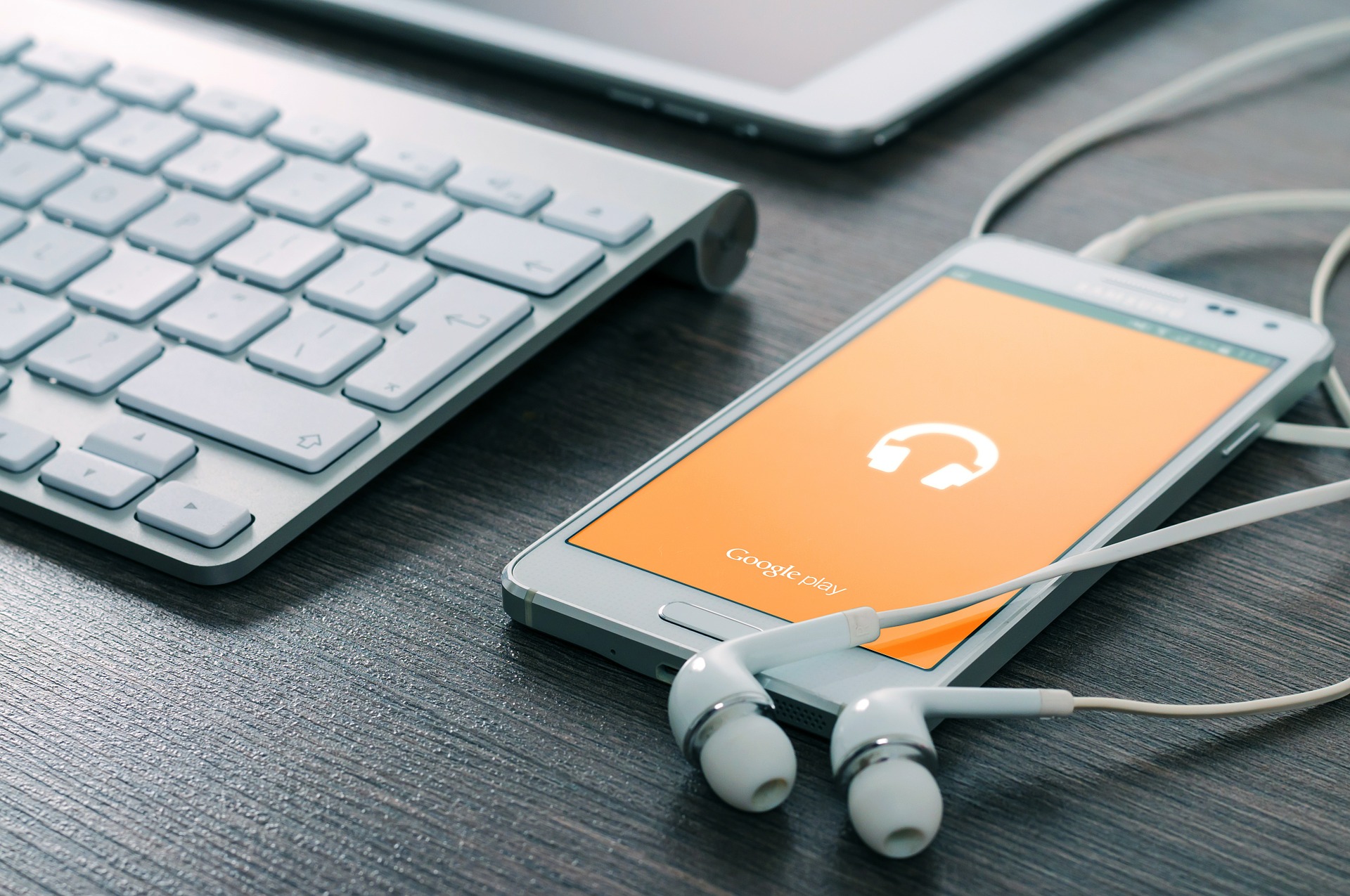 Many people have highlighted one of the great benefits of Google Play Music: the locker service. This is the feature of Google Play Music which allows users to upload their existing MP3 music files to the cloud and stream them anywhere, allowing them to create a very bespoke and personal music library.

However, Google has said that it is planning to add this feature to YouTube Music soon. It has already added the much-needed feature for a music player app – the ability to actually play the MP3 files which have been stored on the device, as well as those available through YouTube Music’s streaming service.

Why does this matter in the music streaming market?

Some people believe that this is simply a case of Google consolidating its two music streaming products into one and streamlining its product base. However, this could be a really clever move from Google in getting more people to opt for YouTube Music over other music streaming services such as Spotify.

According to Sky News, YouTube has two billion monthly active users, many of whom use it to listen to music, but the company’s dedicated music streaming service only had 15 million subscribers as of May – less than 0.8% of YouTube’s user base.

On the other hand, Android currently has more than 75% of the mobile operating system market share worldwide, meaning that they have a solid grip on smartphone users. If Android users have YouTube Music pre-installed on their phone, they are just one click away from subscribing with ease.

Google have said the following: “Music fans on Android phones can now easily unlock the magic of YouTube Music, which will come installed on all new devices launching with Android 10 (and Android 9), including the Pixel series”.

“Once you’ve started your new device, just look for the YouTube Music icon and start listening! And if you don’t have Android 10 yet, don’t stress—simply visit the Play Store to get the app.”

In their statement, it’s clear that they’re selling convenience and ease. The YouTube Music streaming service is just a few taps away for Android users to enjoy. Plus, why wouldn’t you get an ad-free subscription to the premium streaming service, over say Spotify, when the app has been designed to work perfectly with your phone?

It remains to be seen whether this decision will help Google get a bigger foothold in the music streaming industry, but it may well become the obvious choice for Android users.