If you’re anything like myself then you probably know what I mean by a frazzled-brain. That mid-morning feeling of having so many to-dos but also so needing to be back in bed. You may even relate to what I like to refer to as burger-brain. The mid-afternoon ‘I should be working, but all I can think about is burgers’ brain. But are you aware of such a thing as RankBrain?

RankBrain is Google’s machine-learning artificial intelligence system and it could put our sleepy, burger-filled heads to shame. Rather than being taught by humans or following detailed programming like you might imagine a computer does, RankBrain teaches itself  how to do something. This is what we mean by machine learning.

It all sounds rather like the stuff of science fiction, where a computer becomes as smart as a human-being and will one day take over the world, replacing the Google Gods as King of the Internet and ruling over their billions of users worldwide. But don’t worry, Search Engine Land reassures us that, for now at least, true AI still only exists in sci-fi novels and that RankBrain is still just one part of Google’s overall search algorithm, Hummingbird.

So RankBrain doesn’t run the show just yet; it works alongside things like our animal-friend algorithms Panda, Penguin and Possum. It’s one of the hundreds of signals that go into an algorithm to determine what appears on SERPs and where. Though Google isn’t saying much, they have confirmed that RankBrain is now the third most important ‘signal’ and somehow directly contributes to whether a page ranks.

So what exactly does it do?

It would seem that – much like Goldilocks – RankBrain sorts through the billions of pages it knows about to find the one that’s juuust right for a particular search query – even if a person’s search might not have the exact wording. Essentially, RankBrain is designed to help interpret and translate complex queries, recognising patterns between seemingly unconnected searches. Then, like the perfect matchmaking machine, RankBrain can pair these groups of ‘long-tail’ searches with results that it thinks searchers will like the most. If your webpage is well optimised to a search query then – and the slipper fits – RankBrain should find you and marry you to the right user and hopefully that leads to a conversion. 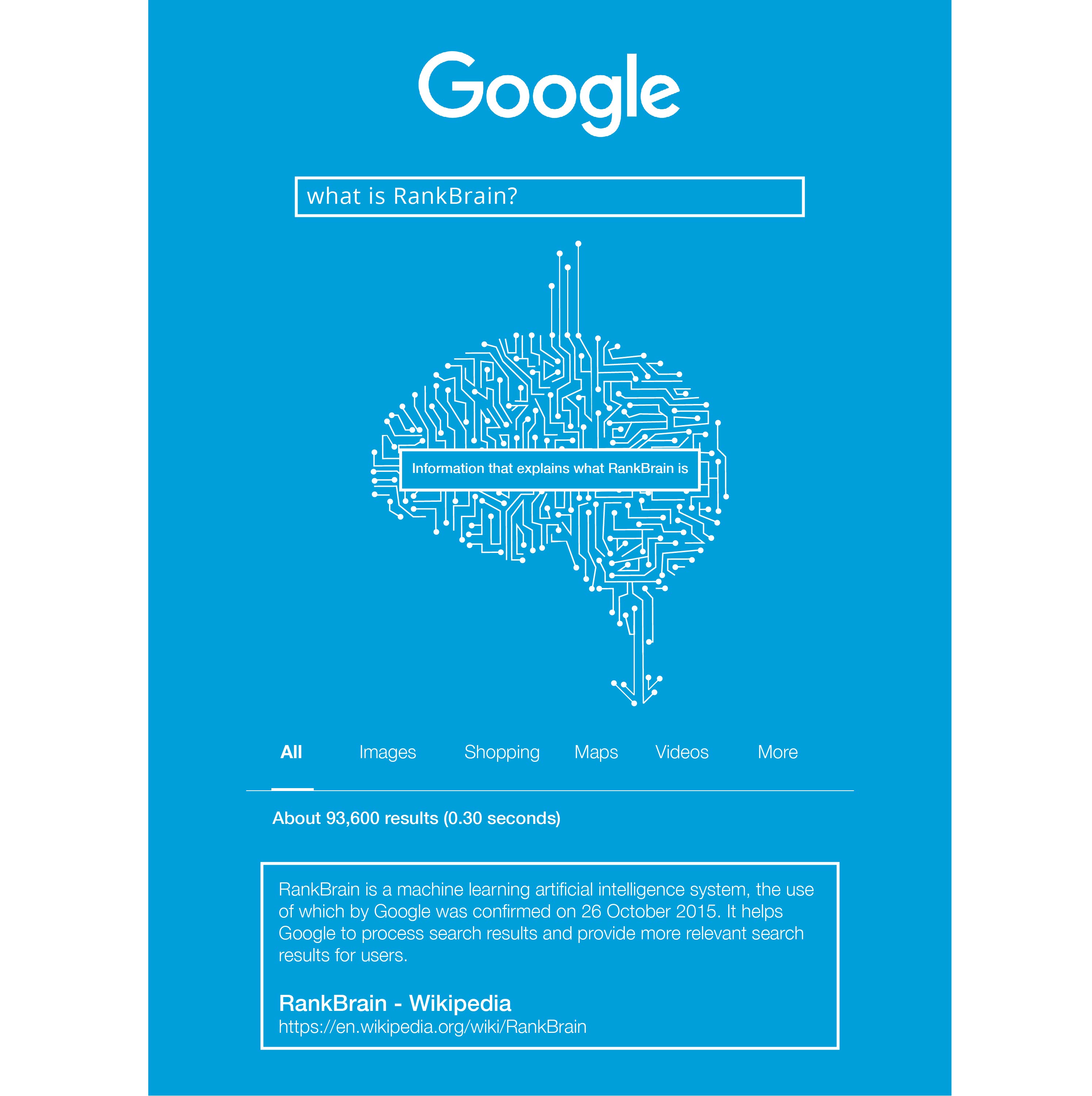 So now it’s starting to sound more like a fairy-tale than the scary stuff of sci-fi. Which is good because we should never be afraid of what Google’s algorithms might be up to, but instead try to understand them and the consequences they may have on your website’s ranking. That way, we can work to make it work for you and your users.

Like any great fairy tale there remains an element of mystery here, as Google is staying largely silent on the subject. However, if you’d like to find out more about how Search Engine Optimisation can lead to your website’s happily ever after, then get in touch with one of our SEO specialists/fairy godmothers today! We’d love to hear from you. 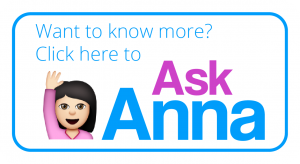