Science fiction films are not always as fictional as we might believe. Many classics include “futuristic” elements which have since been made a reality, in one form or another. From voice search to targeted digital advertising, we’re looking at some popular TV shows and movies that seem to have predicted future technology. 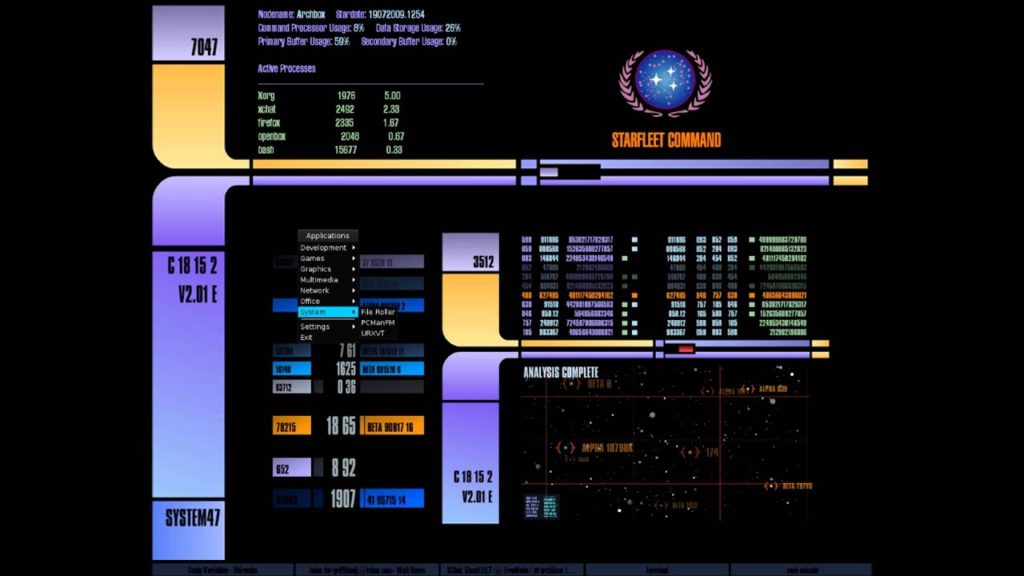 With Alexa, Cortana, Siri and Google Assistant now firmly settled into homes across the globe, voice search technology has become a part of our everyday lives. However, it was once only available in the world of sci-fi, with large and complicated command boards and computers responsible for carrying out the instructions of those who spoke to it.

Star Trek is perhaps the most famous example of voice command, with its iconic computer able to respond to the phrases of those on the ship. It is even possible to modify the Google Assistant to make it respond to “Computer”, which has delighted Star Trek fans. 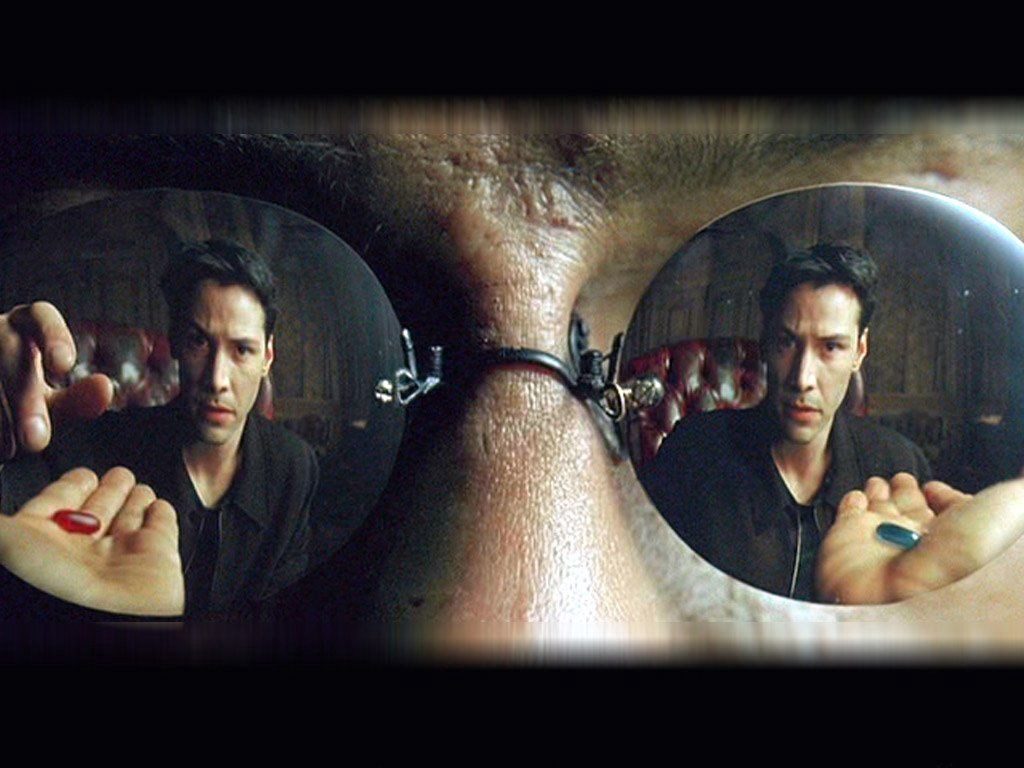 Another classic of science fiction, The Matrix fascinates so many viewers because of the concept of being totally immersed in an illusory world. While virtual reality is not quite capable of doing that just yet, it’s certainly on its way to provide us with the possibility to escape to another world.

People are already testing out the effects of immersing themselves in a virtual world for long periods of time, with one man living in a VR helmet for a whole week as an experiment. As the graphics improve over time, virtual reality could move even closer to the world imagined in The Matrix.

The Hitchhiker’s Guide to the Galaxy 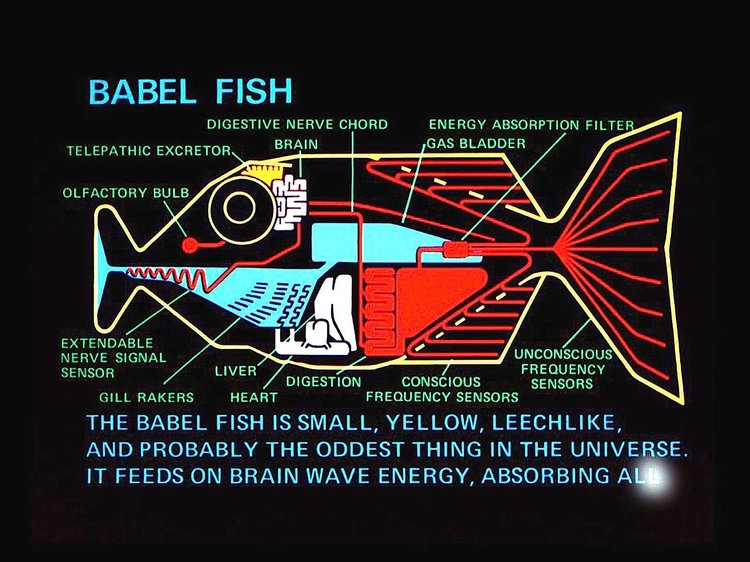 Google’s smartphone keyboard, the Gboard, is able to translate to and from all of the languages supported by Google translate – 103 in total. This feature has been available to Android users since 2017 and is now open to iPhone users as well.

We couldn’t help but draw comparisons between the Gboard and the Babelfish in The Hitchhiker’s Guide to the Galaxy. The Babelfish is a small alien which “feeds on the brainwave energy” of those around it and performs instant translations, much like the Gboard. The first online translator was created by Yahoo! And was actually named Babel Fish as a nod to the series. However, having an instantly available translator on a handheld device really makes it seem as though the Babelfish is real (minus the alien stuff).

On the Google Translate app, there’s even an option to translate your spoken words, combining Star Trek and The Hitchhiker’s Guide to the Galaxy technology predictions in one. 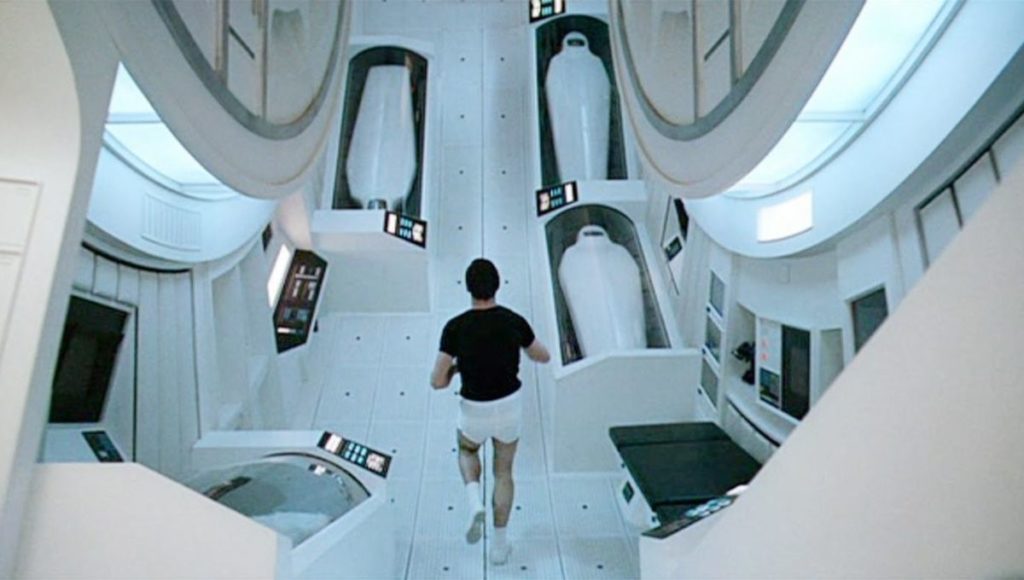 Most of the artificial intelligence that has been developed so far is known as weak AI – think home assistants like the Amazon Echo or Google Assistant which can respond to a specific set of commands in a specific environment, but aren’t able to react to emotions or engage in abstract thought. However, with so many people working in the field, it doesn’t seem unlikely that someone will build a HAL 9000 sometime soon. 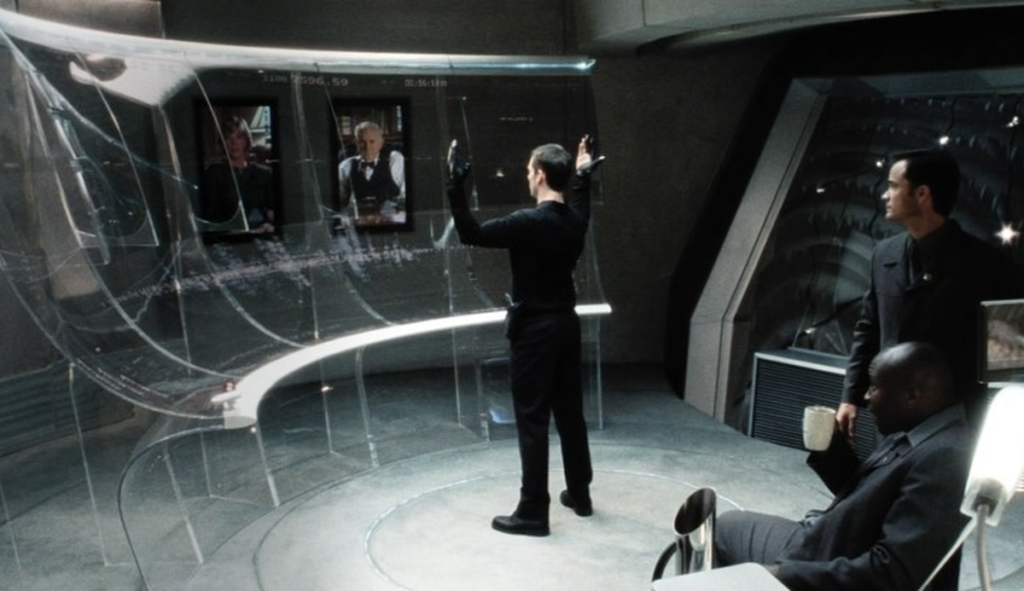 Minority Report is a highly acclaimed film for a number of reasons, particularly for its depiction of a futuristic society. One scene in the film continues to stand out to viewers because of its spooky accuracy about targeted advertising, which has become the norm on Google, Facebook and other platforms.

In the scene, Tom Cruise’s character is passing through a store when his retinas are scanned and adverts are displayed on a screen which address him by name and include his presumed interests. This experience is unnervingly similar to online shopping today, where our data is used to supply us with targeted adverts based on our previous activity and demographic information.

So, has popular culture predicted digital advancement? Or has it simply given it some ideas to work with? Films and TV shows, particularly science fiction, can impact technological development because new inventions and advancements tend to respond to the needs or interests of the general public. It’s not too far fetched to believe that concepts which are currently popular in film and TV will inform the next digital age!

If you enjoyed this post, you can check out our recent article on fitness data analytics or take a look at how targeted advertising might be incorporated into our media streaming services.