Nowadays, young people are watching far less broadcast television. But that doesn’t mean their eyes aren’t glued to some kind of screen. Quite the opposite – they are watching more content than ever before, it’s just taking place on a different platform: mobile.

The introduction of smartphones, along with the increased use of social media and services such as Netflix, have truly revolutionised the way that younger people are viewing and engaging with content. While older generations are still tuning in to watch TV, recent surveys suggest that children and young people are opting for YouTube, Netflix and other online platforms for video content.

And on that note, it’s hardly surprising to see one of the social media giants pioneering a new, integrated platform specifically for videos. In this era of video-ready smartphones, Instagram is addressing people’s eagerness to consume content here, there and everywhere. After recognising the limitations of the ever-popular Stories feature, namely the length, Instagram’s two co-founders decided that something else was needed. Introducing IGTV (Instagram TV), a feature which is available on iOS and Android devices across the globe. 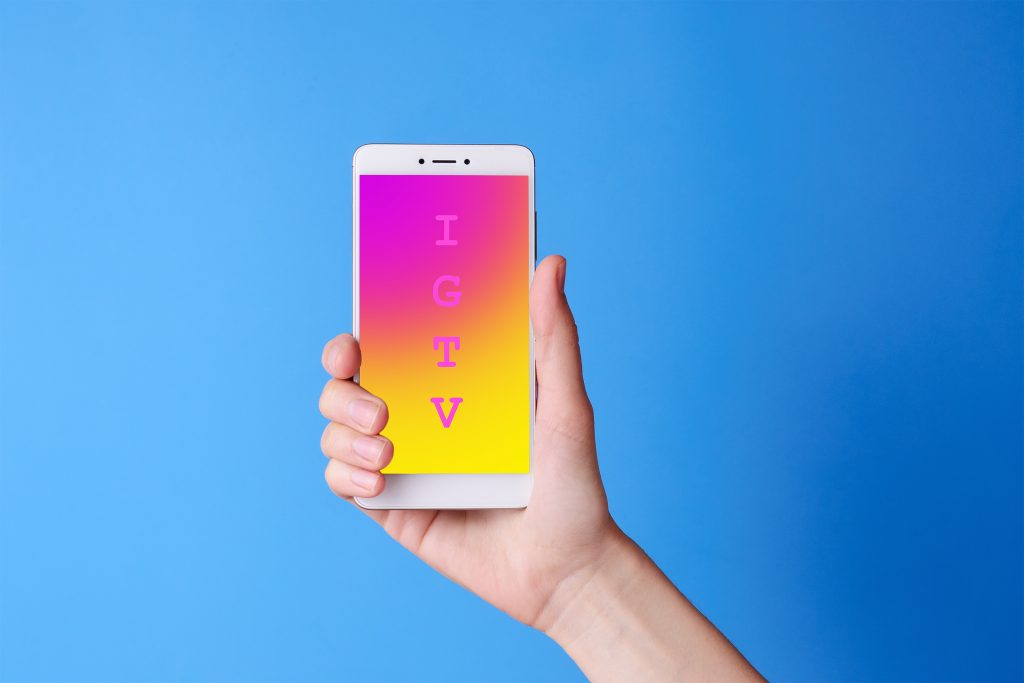 For a lot of social media influencers and bloggers, Instagram is the place they found their fame. So, for co-founders of the platform, giving these people the opportunity to continue their growth on Instagram was crucial. On IGTV, social influencers can upload videos anywhere up to an hour in length. And for the time being, that’s ad-free, distraction-free content. This is a huge win for the viewers but not quite as good for the content creators.

Here is where things aren’t quite as clear-cut. While the lack of ads is certainly appealing for the end user, it begs the question of financial viability for those creating the content in the first place. A recent survey shows that in the US alone, people are spending an average of an hour per day on Instagram. So, finding a way to capitalise on that and apply it to IGTV could be huge. But for now, with no monetisation in place for the videos, luring YouTubers away may prove difficult.

If YouTube disappeared off the face of the earth tomorrow, IGTV would undoubtedly get a fair bit of press. But as it stands, it doesn’t appear to be a direct competitor. And that’s not just down to the financial incentives. As a platform that has been up and running since 2005, YouTube will likely always be home to a greater variety of content, from DIY tutorials to seasonal hauls and just about anything and everything in between.

With that said, IGTV certainly has its work cut out. That may mean establishing a better system to organise and personalise the kind of video content on offer or incentivising the creators. Ultimately, I think IGTV will be successful but it’s unlikely to be taking down YouTube any time soon. The chances are, it will simply become a second home. While YouTube will remain the place to be, IGTV will establish itself as a home for more down-to-earth videos. By that, I mean the kind that don’t require as much pre- or post-production.

One thing is for sure – there are still plenty of questions to be answered, so stay tuned!